The Revolutionary Potential of Blockchain 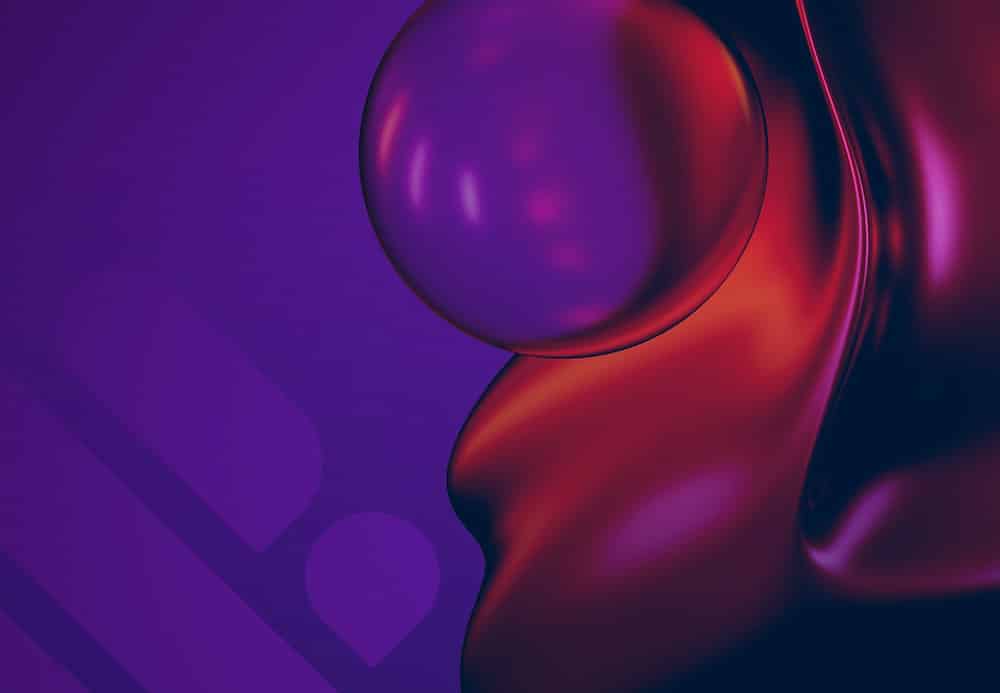 Blockchain is a word that is occasionally thrown around in conversation, especially those surrounding cryptocurrencies. But what exactly is a blockchain and how does it work?

Welcome to Magic Square blog crypto 101. Here you’ll find the tools you need to navigate the decentralized world of cryptocurrencies.

So, blockchain. You’ve probably heard about it. You might know a few things, like that it supports Bitcoin, Ethereum, and other cryptocurrencies. But, blockchain is an enigma for many and a misconception for others. Although it might sound complicated, blockchain too can be described in simple terms.

A blockchain is made up of many connected blocks. These blocks contain a list of transactions. The “chain” part connects these blocks to create a digital trail.

How Does it Work?

Blockchain technology, also known as Distributed Ledger Technology (DLT), is a digital ledger of transactions that can be recorded, distributed, but not edited. The ledger is dispensed to a network of nodes. These nodes back up the system by verifying the truth of the blockchain records, or the “blocks” on the chain. Since a copy of the record is verified by each of the verification nodes, the transactions on each block cannot be changed, destroyed, or tampered with.

In order to create a block on the chain, the nodes must come to a consensus about the truth of the transactions on it. More specifically, the majority of nodes need to agree on the same version of the truth in order for a new block to be created and published on a blockchain.

The blockchain transactions are recorded with a unique method of cryptographic signature, also known as a hash function. Hashing can change any piece of data into a unique string of text, which is always the same length. In order to verify a block, each node must solve the hash function of the block. This requires a lot of computing power and is known as the Proof of Work (PoW) consensus mechanism, which is the most common consensus mechanism used across blockchains. If you have ever heard of “blockchain mining” this is where it fits into the picture: miners solve the hash function and verify blocks on the chain in exchange for a transaction fee reward.

The first blockchain was built by the legendary Satoshi Nakamoto in order to create the first decentralized digital cryptocurrency, namely: Bitcoin. Digital currencies like bitcoin would not be possible without blockchain technology, because blockchain technology guarantees the maximum level of security and generates trust without the need for a third-party entity (i.e. banks, lawyers).

Blockchain also ensures that people can only spend the exact amount of money that they hold, and new bitcoins can’t be created, or “minted”. This creates deflation to keep the value of bitcoin on the rise. Think about it, when governments print more dollars, the value of each dollar decreases, also known as inflation. Cryptocurrencies, on the other hand, are deflationary, since no more coins can be created, while coins can be lost or “burnt” (if someone loses access to their private key for example).

The main security concern surrounding the creation of digital currencies is double-spending, which blockchain technology is specifically designed to prevent. Double spending is when a malicious individual uses the same coins simultaneously in two separate transactions. If executed successfully, double spending has the potential to create a serious problem for the security of cryptocurrencies. When a person spends coins that they don’t have, they are effectively creating new coins, which leads to inflation and the devaluing of each coin.

Fortunately, blockchain technology is specifically designed to prevent this sort of attack, and the key to prevention is the dispersed verification nodes and the PoW mechanism that we mentioned earlier. If an individual tried to send 5BTC to multiple addresses, the verification nodes would catch the incongruity on the record and very quickly nullify the transaction.

Furthermore, In order for a malicious individual to double-spend, they would need to obtain a majority of the hashing power. Now, one thing you have to keep in mind about hash functions is that they require A LOT of energy. In fact, there are mining firms that consume magnitudes of energy equivalent to that of entire countries.

The primary advantage of blockchain technology is that it records information in a way that makes it nearly impossible to change, hack, or beat the system in any way, but its potential doesn’t stop there.

Blockchain’s benefits are far-reaching, from the security necessary to make digital currencies possible, to the world of applications and decentralized services which we are starting to see popping up, DeFi loans and AMMs, to name a few, and there is no limit to the number of blockchain-based applications to come in the future.  We might see decentralized apps pop up for ride-sharing, goods trading, grocery shopping, and anything else that you might think of.

Blockchain has enabled the decentralized revolution by providing the technological means necessary to secure the network without using middlemen entities. This allows the first and second parties to interact without a third party, to reduce costs, increase profits, and provide the best level of service.

With all these benefits, it is no question that blockchain is here to stay, but there are still some issues surrounding this technology that the decentralized community struggles with on a daily basis. Fortunately, Magic Square is addressing these issues to create an ideal decentralized experience for users.

Be sure to follow our blog to delve deeper into the crypto world, and join our community for Magic Square updates and developments. 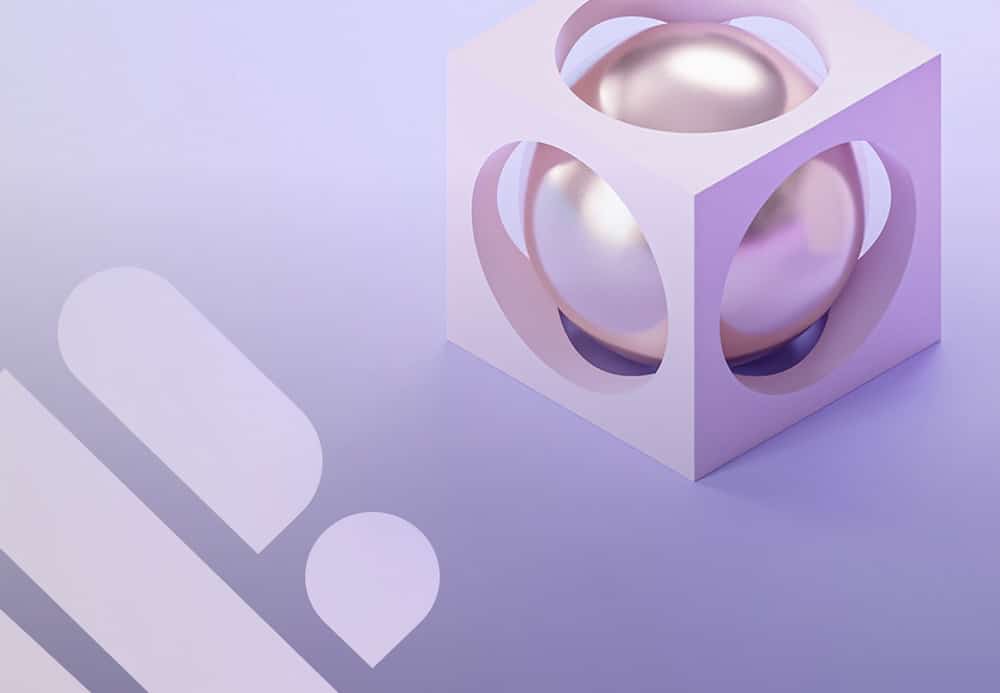 How to Restore Order to Your Crypto Life

Up until now, your crypto experience might feel a bit lonely, a bit homeless. You may have a wallet, or

Straight from Magic Square’s pot, another new and exciting feature is brewing, only to further spice up the 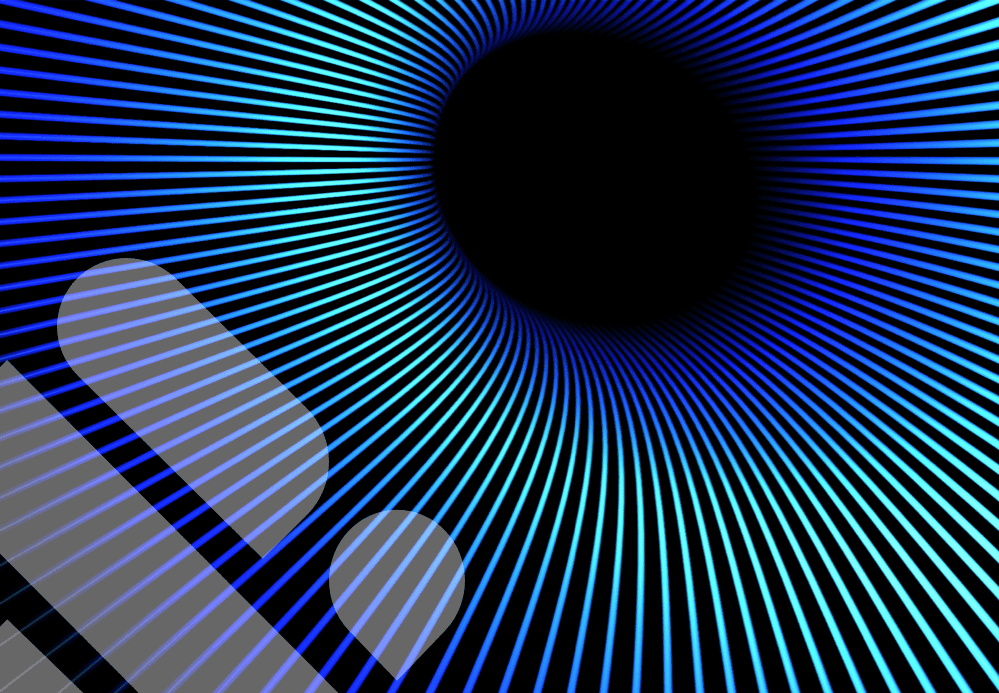 NFT & DeFi are Supporting the 2022 Crypto Market. Here’s How.

In the first quarter of 2022, the crypto world experienced a brief bear market, and despite this, the overall 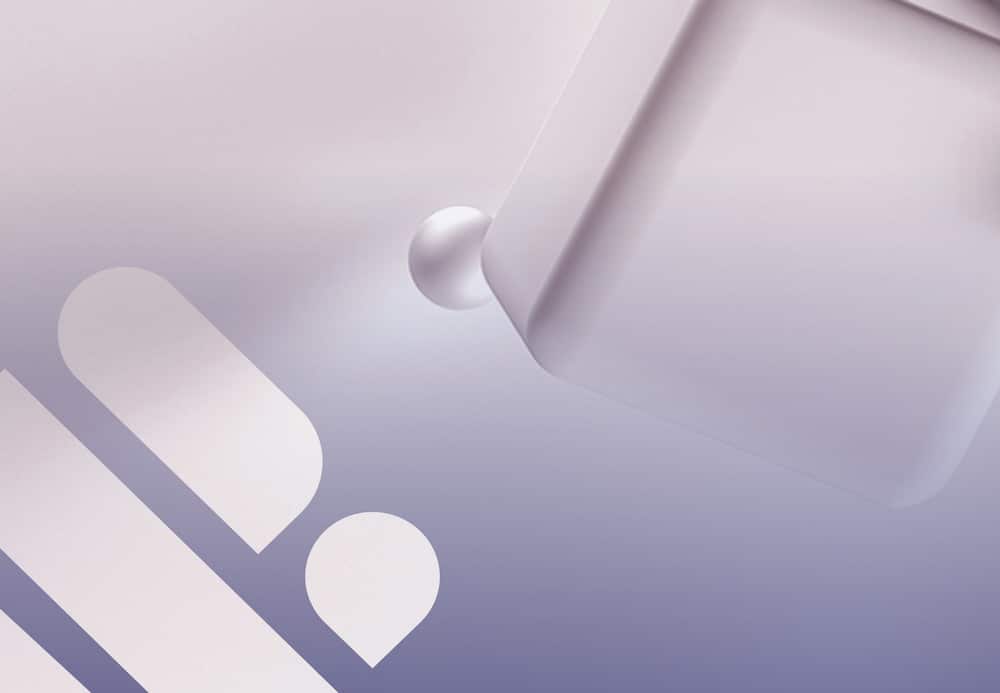 As the cryptocurrency market grows, so does the rate of malicious activity. Scammers are taking full 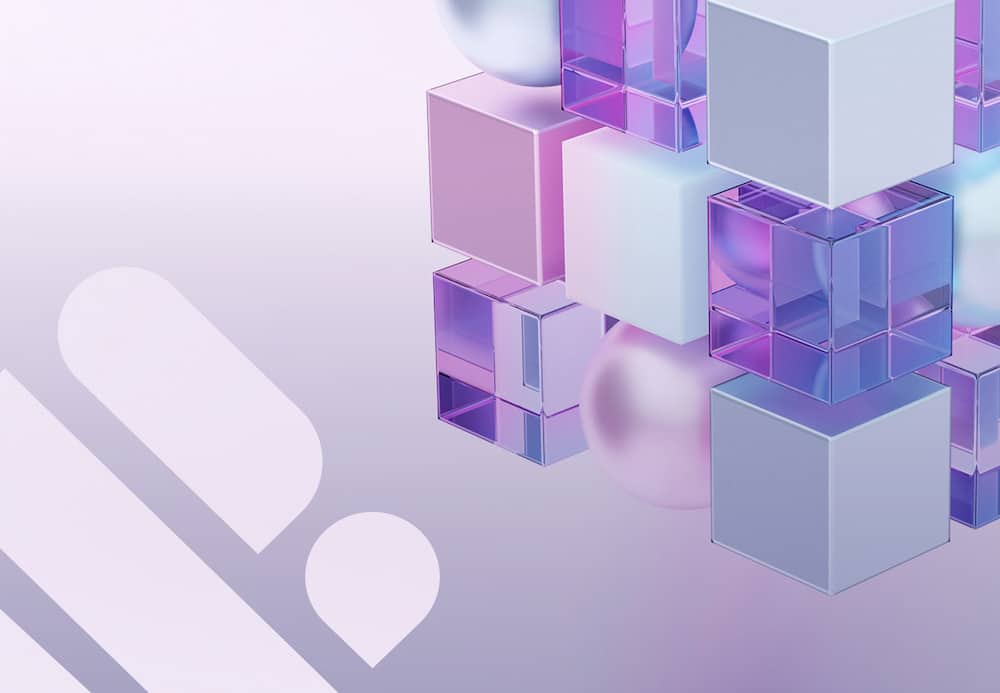 Your Guide to Navigating Staking & Insurance

DeFi services have become increasingly useful in the crypto world. These services allow crypto users to 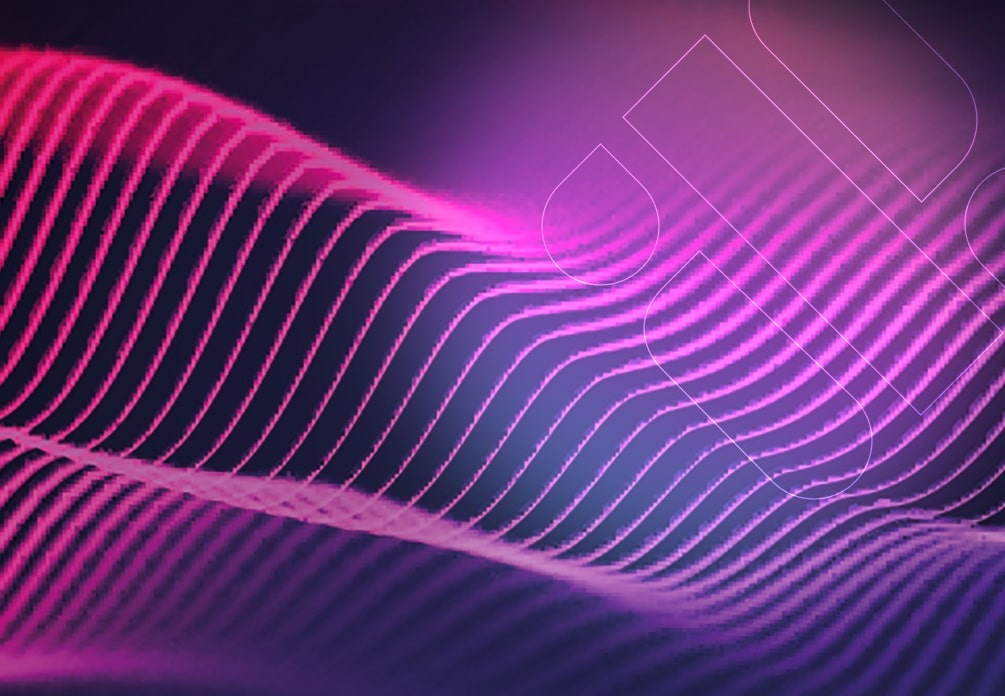 The Magic Store Brings Order to Crypto, Here’s How

Many crypto users are fed up with navigating in and out of tabs, logging into multiple sites, and keeping